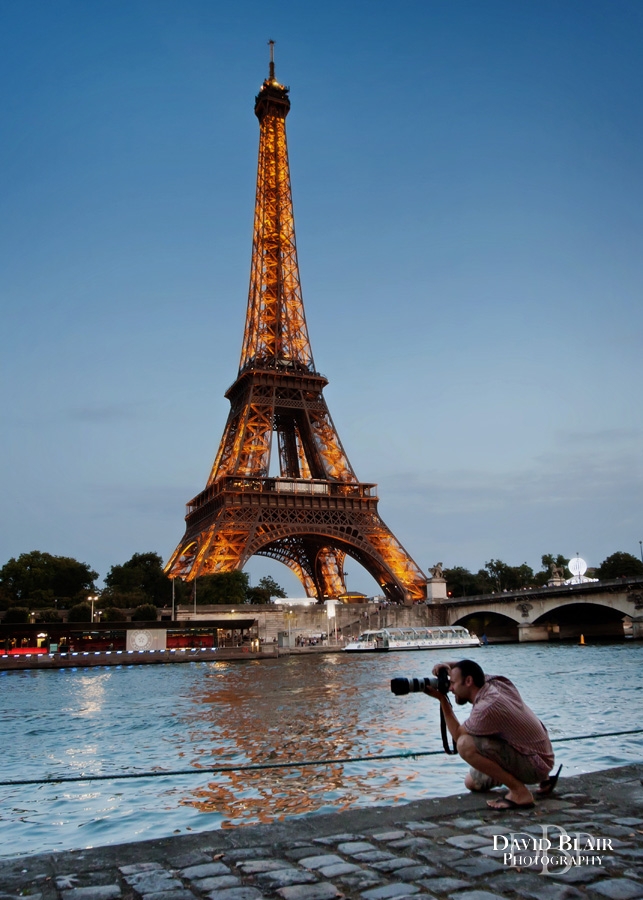 It is official. I just got my tickets to go shoot another destination wedding in Paris, France. I love destination weddings and I absolutely love Paris! It is so romantic with all the people bustling around and music always in the air. Let me describe how amazing it was last time I was photographing in Paris. Picture this moment with me. The weather was a perfect 77 degrees and I could feel the warm sun hitting my face just before it set. As I walked along the river near Notre Dame, there was a man playing an accordion, couples drinking wine and almost everyone was carrying a French baguette. The sound of people speaking French all around seamed to mix with the music almost intentionally.  As I stood at the foot of the Eiffel Tower I thought could I really ask for a better place to be photographing a couple in love? I had so much to work with that it was almost overwhelming. The architecture is so intricate. The winding river has so many beautiful bridges. Most of all, I was documenting the love and affection of a bride and groom. I was having a phenomenal time creating wedding photos for a fun couple in the city of love, and I was struck by how blessed I am. I have such an incredible job and I love it.  It is such an honor that couples invite me to document the romance, emotions, and the overall vibe of the day that they say “I do”. So… to all my couples whether you get married in Europe or in downtown Louisville, Thank You! It is a joy to serve you. 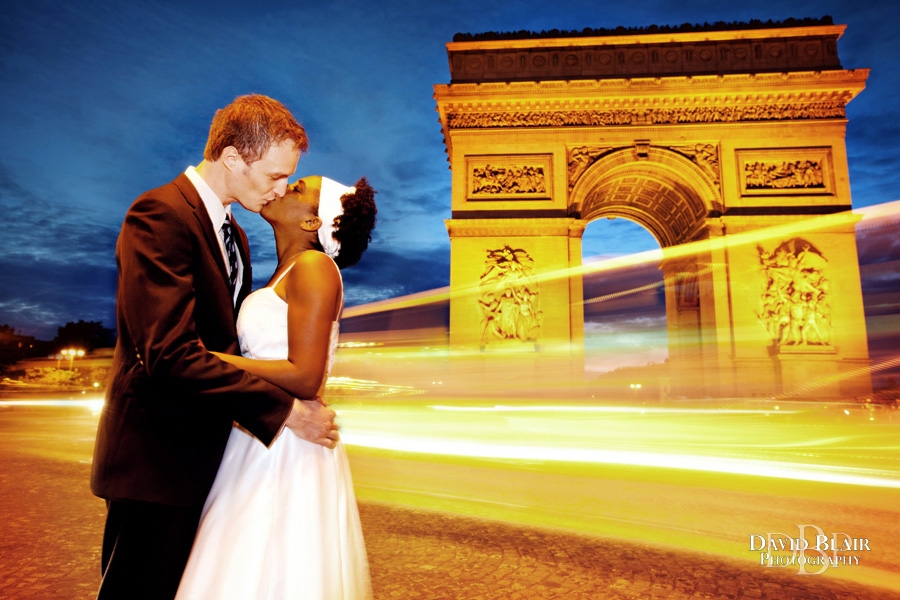 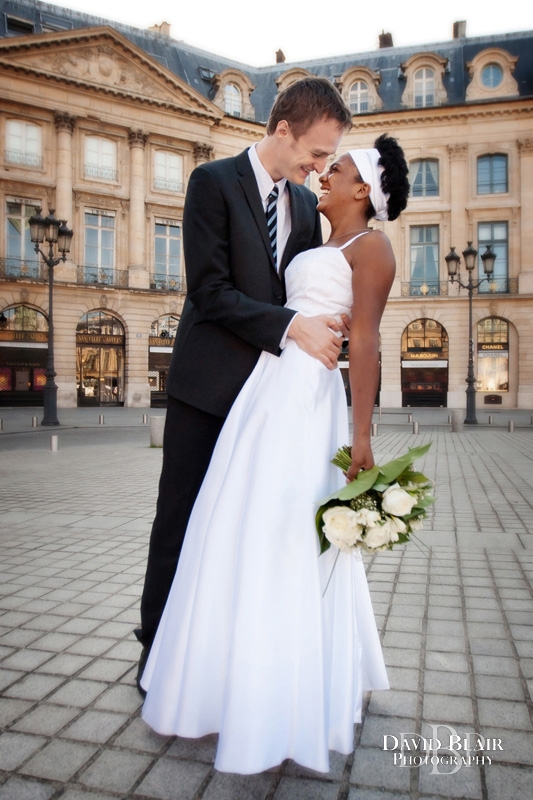 One more story about Paris. Last time, something that made my trip even more amazing was that on my flight over to Paris I found myself sitting next to Ellie, who by astounding coincidence was going to the same wedding.  In fact, she was dating the brother of the groom.  Although I went to France specifically to photograph someone else’s destination wedding, on my last night in Paris I was able to do an romantic session with Ellie and Edouard at the foot of the Eiffel Tower. A year later, I was given the opportunity to shoot her wedding on the West Coast. Here are just a few of my images from Paris. I’m so excited to be going again this summer!