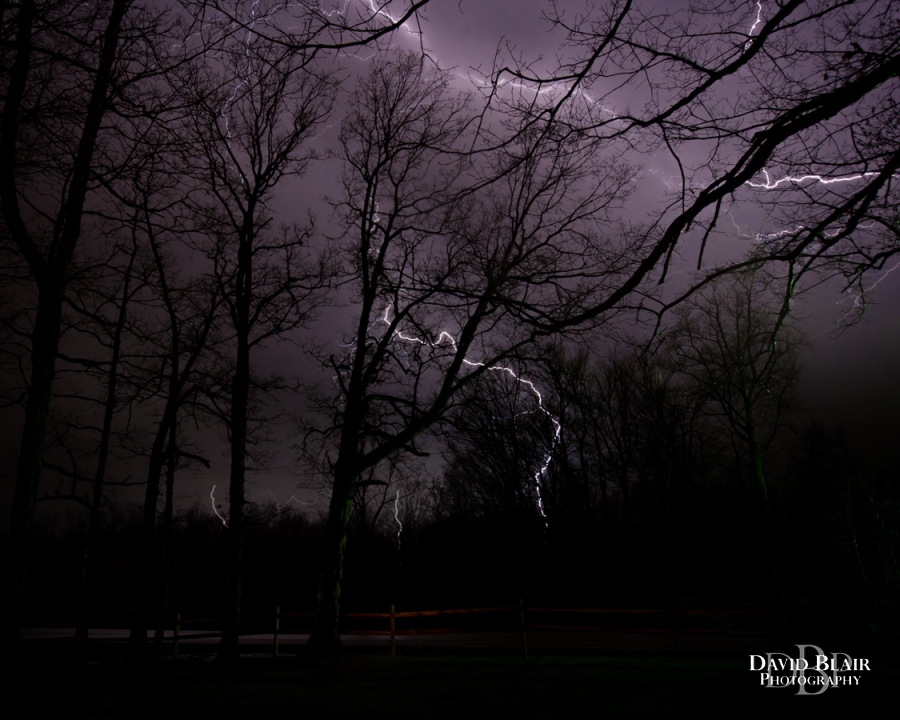 Last night an incredible series of thunderstorms moved over our home. There were literally hundreds of lightning flashes. In the Midwest these storms are somewhat commonplace and we don’t normally think much about them, but as a Southern California native, every time I experience one of these I am in awe. This storm was electrifying and I could not help it; I had to get out and try to capture this amazing display of God’s power.  It took a few attempts, but eventually I was able to capture this impressive scene. It was taken from my front porch.  As I sat alone watching flash after flash I could not help but praise God. These bolts were huge and bright enough to light up the sky like day.  In fact, the photo below was taken in the dark of night and is lit only by the lightning, but looks as if it is the afternoon. If any one of them were to hit me I would surely die, yet the God who controls each one of them is infinitely more powerful than I could ever think or imagine. He is truly amazing and I am grateful every time I am blessed with the opportunity to photograph such spectacular events. God is good! 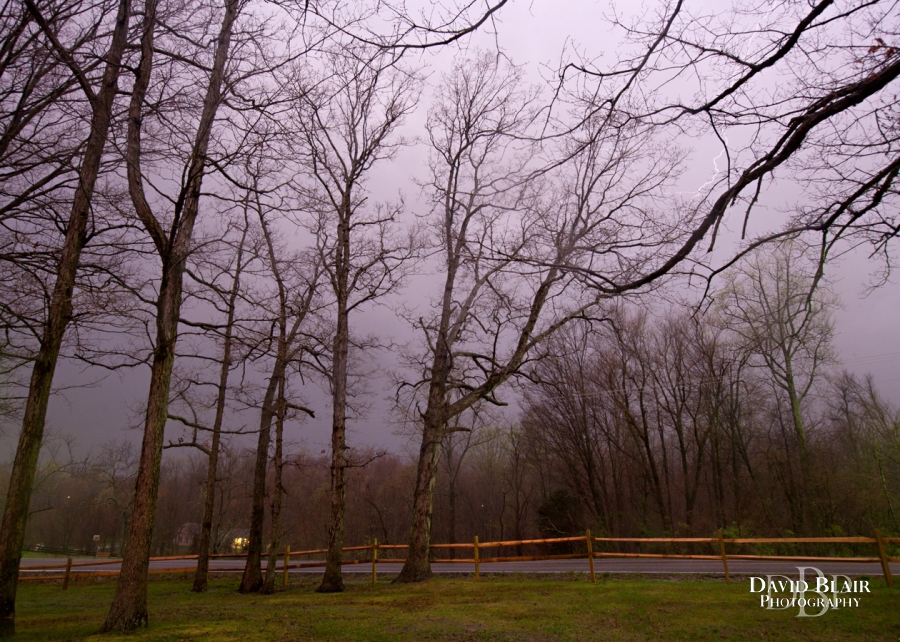 This last photo was taken on the campus of the Southern Baptist Theological Seminary just after we moved to Kentucky.  It was the first lightning I had ever photographed. 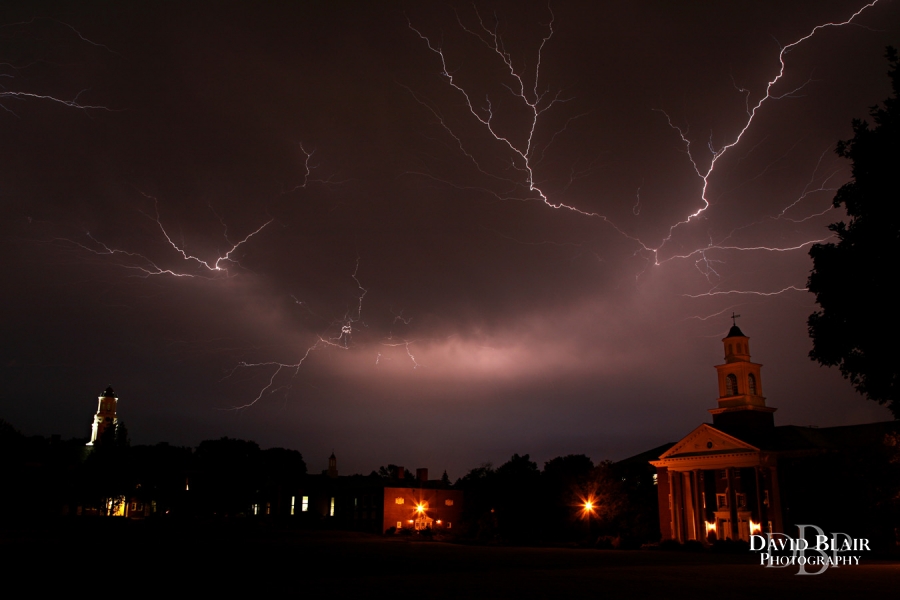