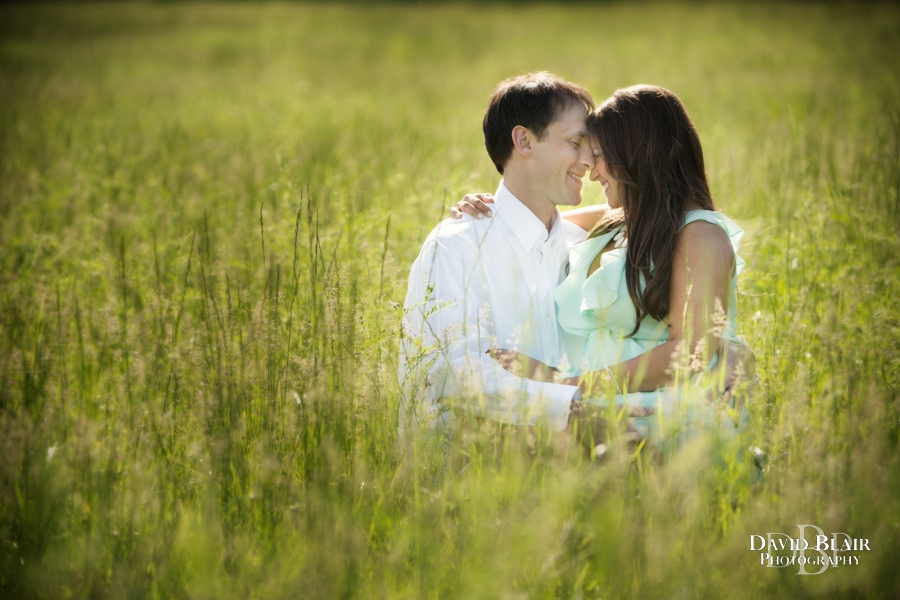 Here are Chris and Parisa’s Engagement Photos in Louisville KY. As a Louisville wedding photographer I was excited for the opportunity I had a few months ago to team up with Kentucky Bride Magazine to give away a Louisville Engagement Photo Shoot to the couple with the best proposal story.  There were many couples that entered the contest.  I first want to say a wholehearted THANK YOU to each and every couple that submitted.  All of your proposal stories were very sweet and touching, both the magazine and I appreciate you all!!!  I also want to thank the many of you who voted for the five finalist.  Today you all get to see the winners. Chris and Parisa received the most votes and thus won the free engagement session.  Here is just a sample of their engagement photography in Louisville KY.  When I got home from their session I found I had already received this message from Parisa, “Thank you David for sharing your amazing gift with us today! We feel so blessed for the experience we had today and we are so happy we got to work with you and get to know you! You are an amazing photographer. We are so pleased with what we saw on the back of the camera and I haven’t even seen the finished product yet!” 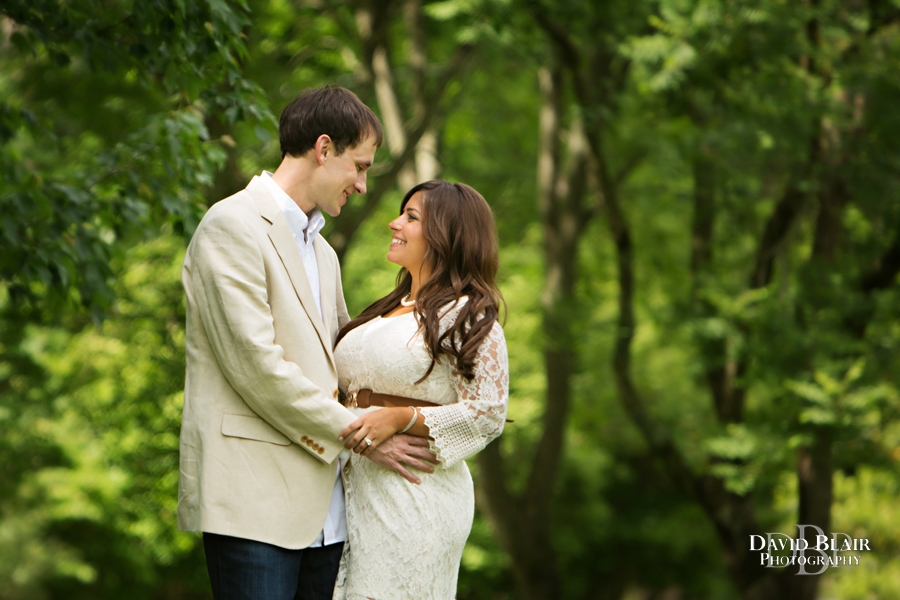 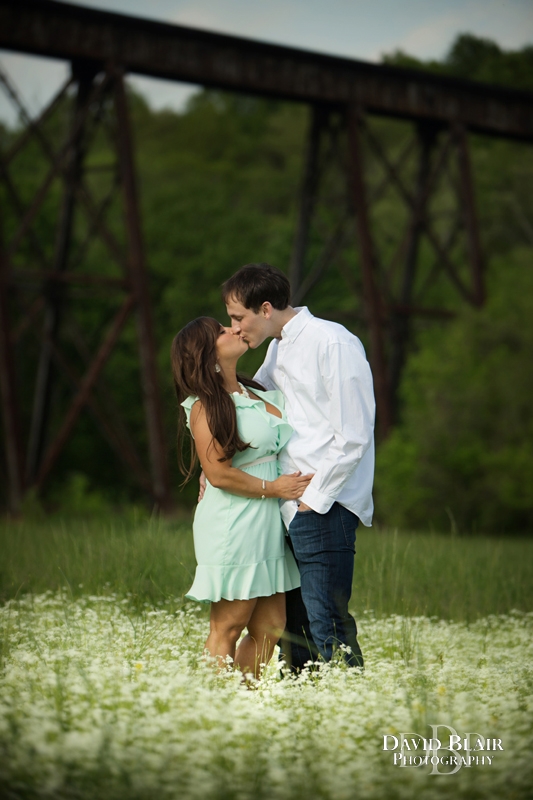 For those of you who missed their proposal story here is how he popped the question in Parisa’s own words, “Chris and I have known we were meant to spend the rest of our lives together, from the first day we started dating. We said we were either going to do this for real and forever or not at all. For years we had been “really really good friends” but had never crossed the boundaries of friendship in fear of losing what we had built.”

They planned a weekend to Indianapolis for a game and shopping with friends.  She was suspicious he might finally be proposing but her sister convinced her that it was not THE weekend! After a great dinner with friends Friday night Chris said, “We are leaving for the airport in 20 minutes!”  Chris handed her the boarding pass … New Orleans!  Now she knew it was the day – this is where their love blossomed since this is where Chris lived for five years and they both fell in love with the city.

Again in her words, “We went for lunch at Jackson square. I was just admiring a caricature hanging on the garden gate when Chris asked if I wanted to have one done. I was surprised but excited it was not something Chris was normally willing to do but we did have a few hours to kill. Eagerly we walked around searching for who we agreed to be the best caricature artist on Jackson Square (a high title in the French Quarter). Chris targeted the guy and I agreed he did have the best samples out.

Chris joined me on the bench and the artist got to work drawing a goofy black and white big-headed version of us. He started with the small talk:
Where are you guys from? …Louisville, KY.
You guys married? …not yet.
Oh yea how long you all been together? … about 9 years Chris said. That’s a long time, you think you two will get married soon? …probably one day I replied. Then he started with the stories “Yea I get couples here all the time proposing and stuff. I just drew a portrait not a caricature of this one guy holding the engagement ring and he’s going to propose tonight by giving her the portrait.”
“That is really sweet “ I replied
“Yea and I got this other guy coming later today that wants me to do a caricature of his girlfriend and him and write on the picture Will you marry me? So when I turn it around for them to see it he can propose.”
My southern twang came out “OH MY GOD that is the sweetest thang!”
“Yea but I know it’s not you guys because they were flying in this morning and their plane didn’t land until 11 and they aren’t coming this way until 1 o’clock. I hope the weather holds up for them.”…hmm I thought well our plane landed at 11 and I’m not sure what time it is but it should be after 1:00 by now. We sat for a little longer when the artist finally asked if we were ready to see our drawing, when he turned it around there it was … a black and white goofy big headed version of Chris and I.

I was admiring our new wall art when Chris said “let’s have another one done in color, so we can give my parents this one to match the one of me they have up in the hallway at their house.” I didn’t remember the caricature he was speaking of at his parents’ house but sure enough it does exist and something was telling me to just go with it…so I did. We sat back down and our oh so talkative artist began again. This time in color he drew us, only towards the end more people stopped to make fun of us. Chris kept me distracted asking what I was going to have for lunch or what I wanted to do after lunch. Finally it was time for the great reveal again. This time it felt a little more exciting however because a little crowd had gathered around…we must be some goofy looking fools I thought.

When he turned the picture around this time the bright colors drew me in and there it was in the top right corner “Will you marry me?” When I looked over Chris was down on one knee spilling his heart out. All I could get out at first was “Were we the 1 o’clock he was supposed to draw?” Chris smirked and said “Yes we were! Parisa you are my best friend and I want you to spend the rest of your life with me!”

David our experience with you was amazing and the pictures prove it!! Thank you for everything you have done and sharing your incredible talent with us!! We are truly blessed!