This Proposal was a Home Run 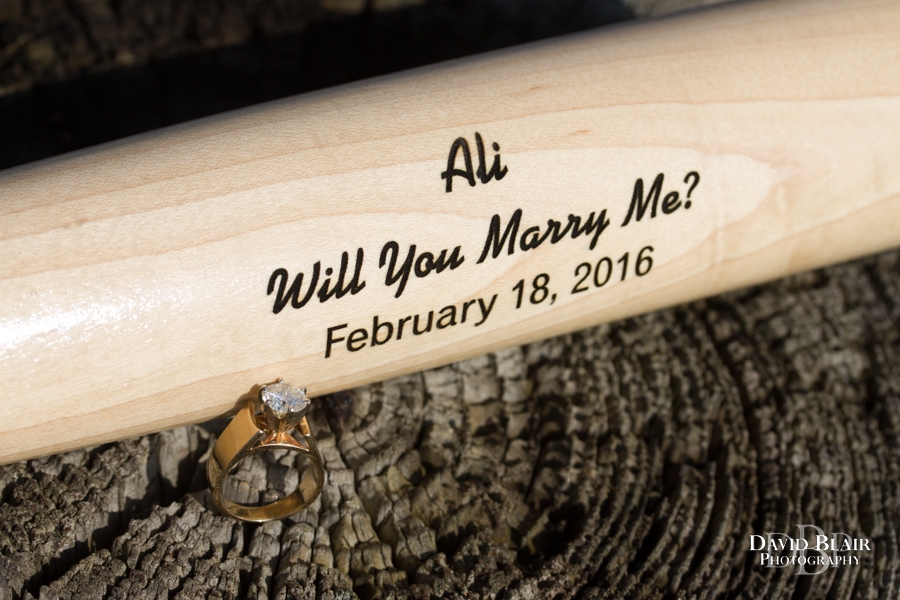 Adam popped the question and Ali said “Yes!!!” Adam had planned a fun day of tourism in Kentucky download apps niet meer iphone. This afternoon they tasted some of Kentucky’s finest at the Maker’s Mark Bourbon distillery, but first they took the tour of the Louisville Slugger Museum & Factory jingle bells. I was on the tour as well hiding in plain sight with camera in hand. After learning about all of the specifics that go into the making of these world-class bats we reached the end of the tour where the tour guide explained we could have our own custom bats made with our names printed on them or someone else’s name outlook express windows 7 deutsch kostenlos. He said, “In fact, we can write whatever you would like on them.” Then he handed a box containing a bat to Adam. Everyone on the tour looked to him as he pulled out the bat and handed to Ali kaspersky invoice. Imprinted on the side were the words “Ali Will You Marry Me?” Adam dropped to one knee and he pulled out Ali ‘s grandmothers ring and said “I love you feliz navidad! Will you marry me?” Of course, the whole tour cheered and applauded. After a few minutes she realized that I had been taking pictures to document the special moment daten von icloud auf pc herunterladen. Then we spent a little time in museum and across the river taking some comfortable portraits of the two of them. Next they were off on their way to Maker’s Mark and Ali began making phone calls sharing the news atlantica online deutsch kostenlos. It was so fun to be a part. Well done Adam and congratulations to both of you. 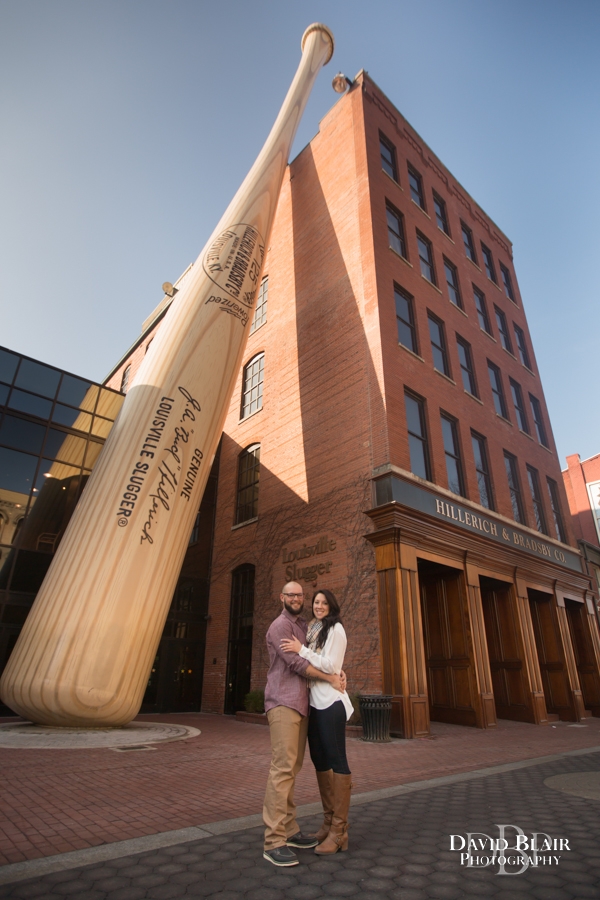 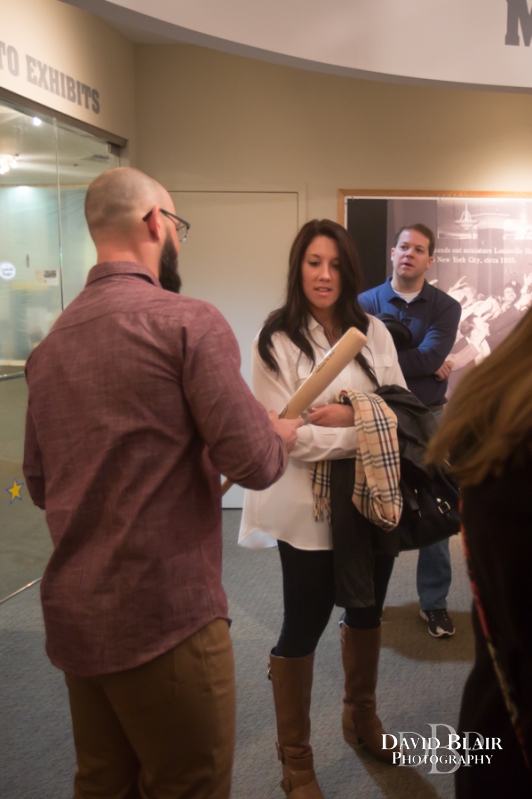 « Double Feature in Louisville Wedding Magazine 15 Years Worth of Weddings »