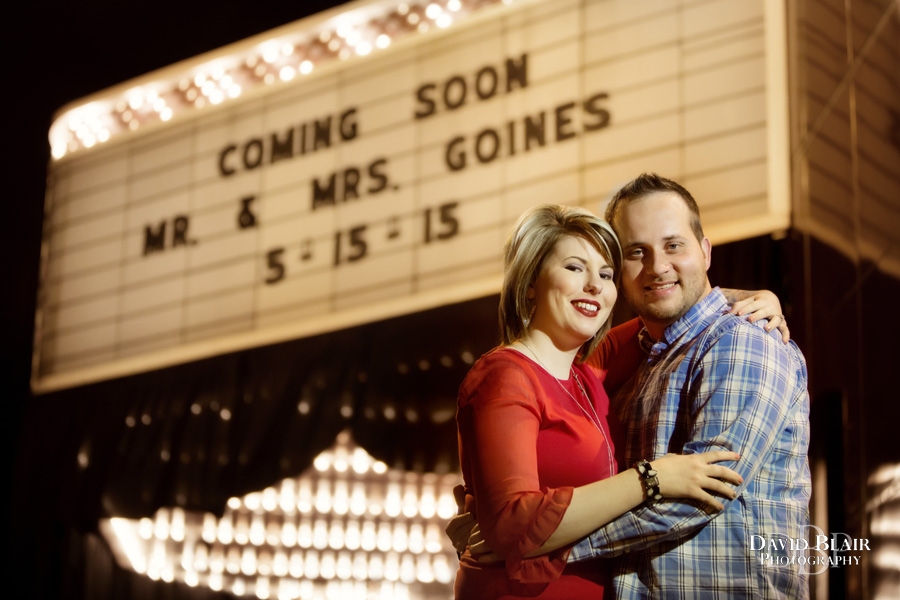 Justin and Emily are getting married next summer and for their engagement session we did a preview of coming attractions mhplus bonusheft 2019. We went to the Grand in New Albany, Indiana which is an old theater that has been converted into a wedding venue. It is where the festivities will take place for their big day so it only seemed fitting to create some images with their names up in lights there.  Emily is excited to be an MRS.  As a wedding photographer in Louisville I encourage all of my couples to do an engagement session since it gives us an opportunity to get a know one another and for them to get more comfortable in front of the lens.  Some couples have lots of ideas while others are glad to simply go to wherever I suggest call of duty black ops 2 kostenlosen vollversion pc deutsch. Justin and Emily definitely had ideas and they were all fun.  We did not actually make it to the Grand until the end of the session because we wanted to shoot it at night, so to start the session we spent some time way out in the country at a state forest where they had gone to repeatedly while they were dating and was also the place Justin chose to pop the question so there was lots of sentimental value.  On the way back to the city I saw a large field filled with yellow, so we stopped and I suggested they meander out into it.  It was just a simple field, but when we put two people who are in love with one another out in the middle of it, then it became a romantic scene from a chick flick unreal engine. (And yes, my wife and I love to watch chick flicks) We also walked around downtown Louisville to get some more urban images.  I hope you all enjoy looking at these images just half as much as I enjoyed taking them.  It was great getting to know Emily and Justin and I am looking forward to their wedding t-shirt creator for free! 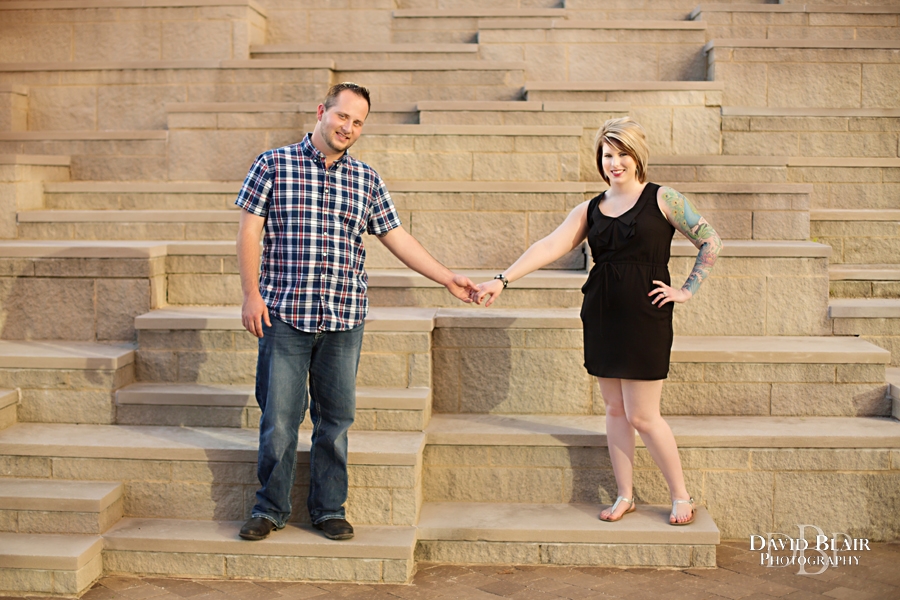 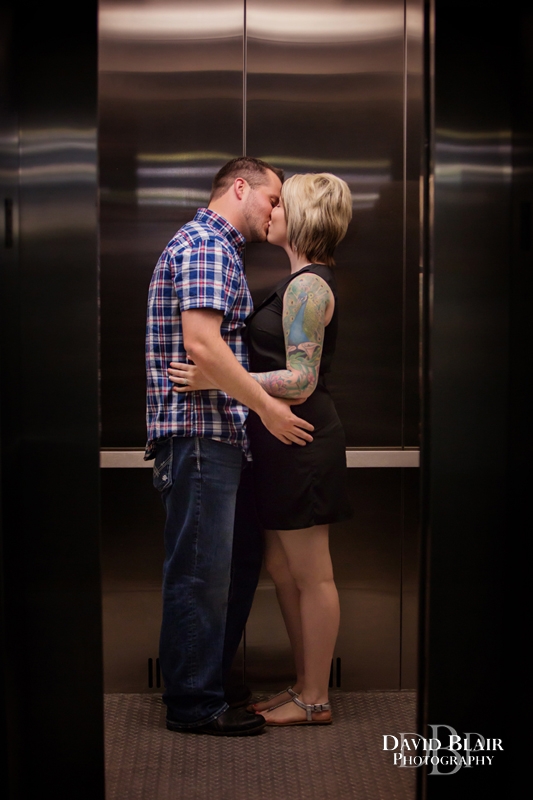