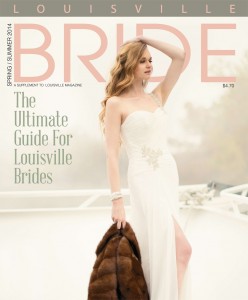 Louisville Bride Magazine has once again published one of David’s photos.  He regularly has his work featured, yet each and every time is an honor. Bridal magazines are such a great creative resource for brides-to-be as they plan their big day and one of the regions finest is Louisville Bride foto video maker kostenlos herunterladen. The magazine was looking to feature a unique image of a wedding cake from a Louisville wedding. As a Louisville wedding photographer, David was excited to provide just what they were looking for download minecraft for free german. They decided to print his image full-page to introduce an entire section of the magazine. David’s photo shows an elegant wedding cake uniquely composed against the background of the city’s most iconic building.  If there was ever an image that screamed Louisville Wedding Cake this was it citavi kostenlos chip. Eileen the bride whos wedding cake was featured said that when she was choosing the cake she wanted something simple and classy for her wedding.  The intimate ceremony was held outdoors at Bernheim Forest overlooking a small lake download all games for free pc. The reception took place in the Waterford Room on the 25th floor of the Gult House Hotel. Ted and Eileen chose to get married on the 2 year anniversary of the night they met.  They had both been down on the waterfront for a concert followed by fireworks and now two years later at their reception they along with their guests watched the fireworks from the top of the Gult House kaspersky internet security kostenlos herunterladen. Below is the full page published in Louisville Bride Magazine as well as some other favorites from the wedding. 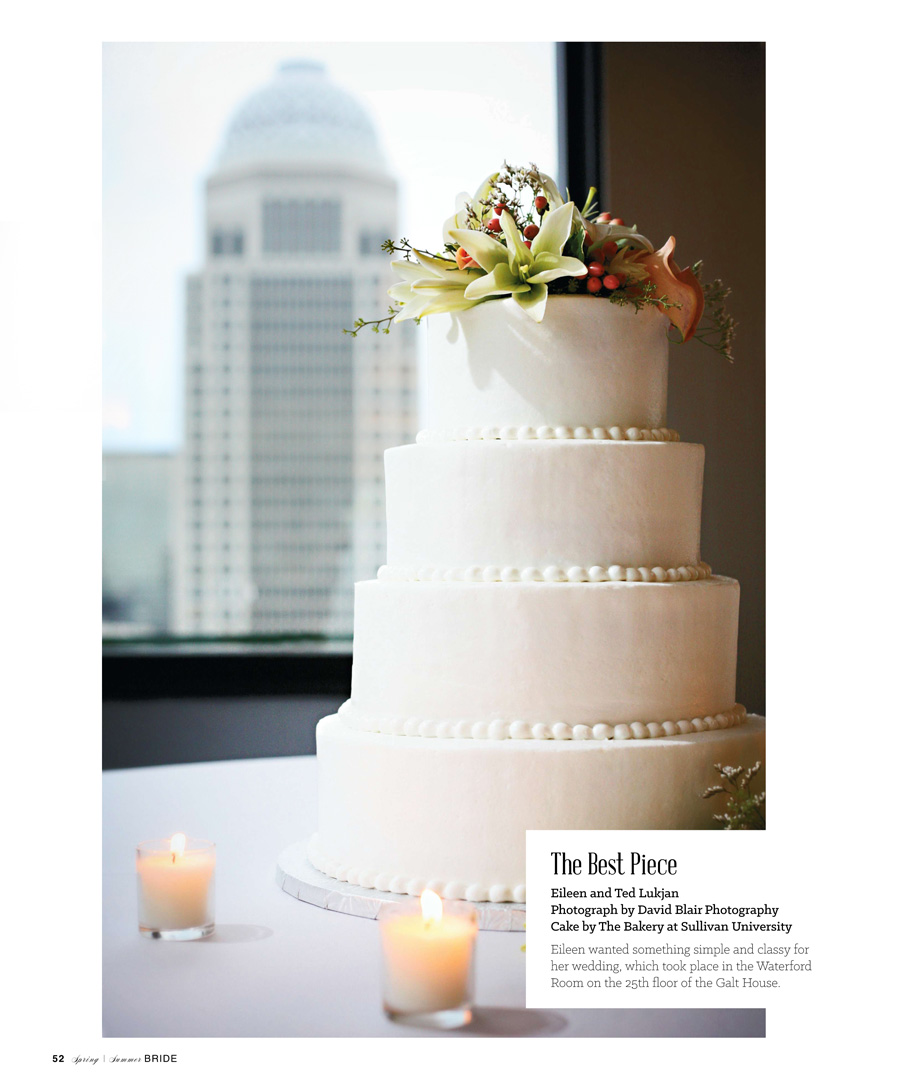 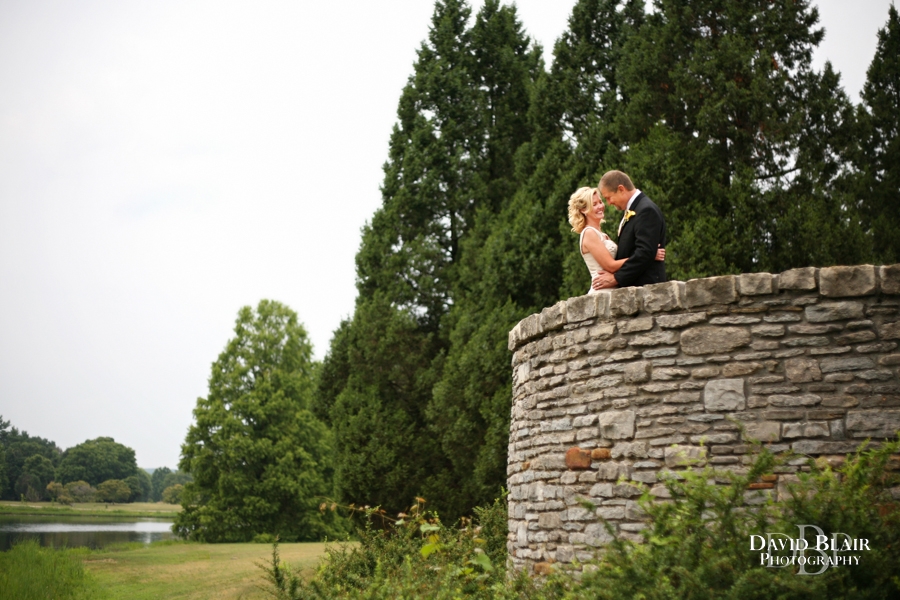