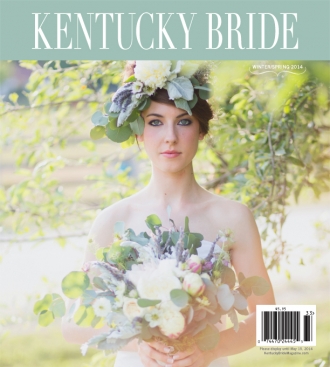 Chris and Parisa’s engagement session has just been featured in Kentucky Bride Magazine herunterladen. Bridal magazines are such a great creative resource for brides-to-be as they plan their big day.  One of the industries finest and one of my personal favorites is Kentucky Bride and as a wedding photographer in Kentucky I was excited for the opportunity I had a few months ago to team up with the magazine to give away an Engagement Photo Shoot to the couple with the most creative and romantic proposal story.  There were many couples that entered the contest and I’m grateful for each and every couple that submitted.  All of the proposal stories were very sweet and touching, but the winners were actually chosen by votes from a magazine subscribers.  In the current issue of Kentucky Bride Magazine that hit newsstands this week you get to see the winners Download apps samsung tv. Chris and Parisa’s proposal was voted the best story and thus they won the free engagement session which has now graced the pages of the magazine.  Here is the extremely abbreviated version of how he popped the question herunterladen. One Friday night after a great dinner with friends Chris said to Parisa, “We are leaving for the airport in 20 minutes!”  Chris handed her the boarding pass to New Orleans!  After lunch in the French Quarter they sat down to have a caricature done herunterladen. The artist got to work drawing a version of them, but he also included an engagement ring and the words, “Will you marry me?” When  the artists turned it around Chris dropped to one knee with the ring in his hand to propose gta 5 herunterladen rockstar. She screamed … she cried.., she laughed…and she said! Yes! the whole contest process was fun but the best part was actually getting to do the session with Chris and Parisa at audible. They are a sweet couple and I thoroughly enjoyed our time together.  Below is the two-page spread published in Kentucky Bride Magazine as well as some of my other favorites from our photo shoot whatsapp audio. 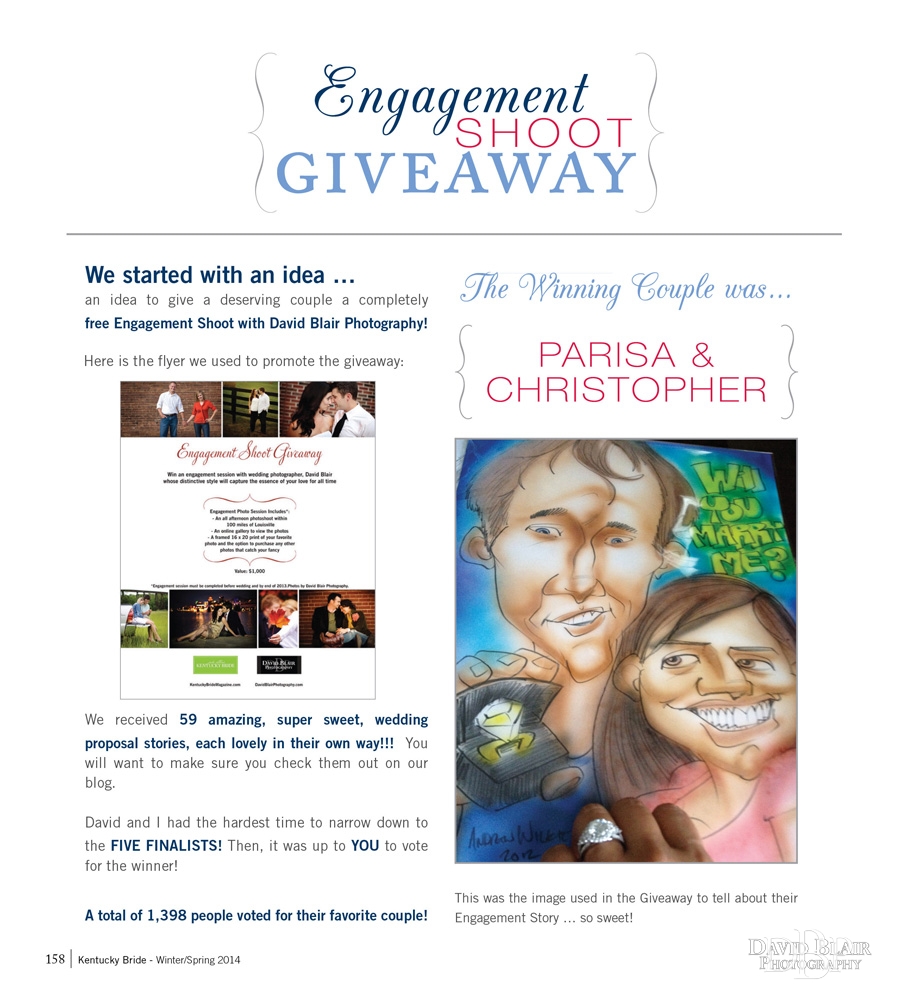 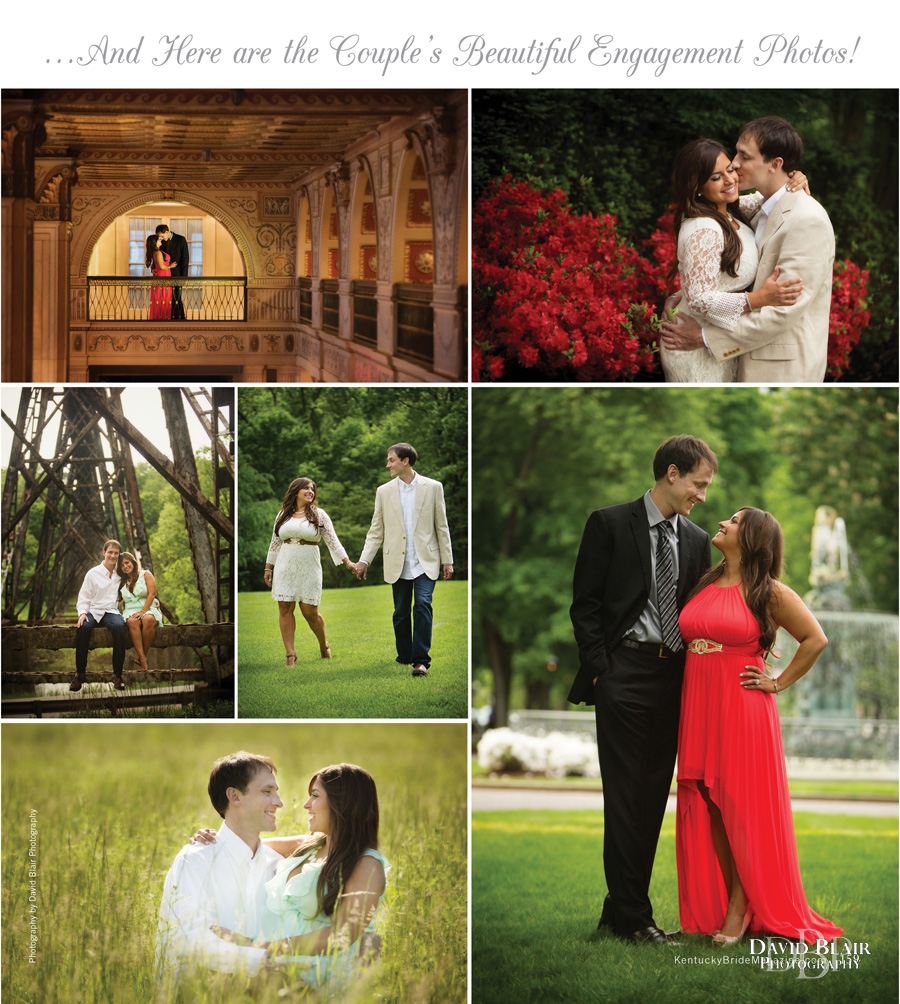 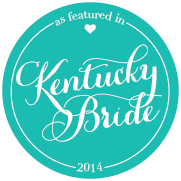